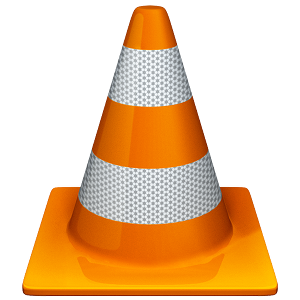 A bit after the 1.1.3, an important security issue was discovery in most windows applications, and VLC is affected too. Since security issues matters, here is a new release, targeted for the Windows platform!

A bit after the 1.1.2, we had to fix some important crashing bugs and you deserve a new release!

Quite soon after the 1.1.1, we were able to squash more annoying bugs, hence a new release for you!

After more than 17million downloads of VLC 1.1.0 in one month,
this is a release focused on numerous fixes and small improvements:

NB: so far, on Windows for GPU decoding, VideoLAN is recommending nVidia® GPU, or ATI® GPUs, with the Catalyst 10.7. Intel® GPU support will come when VLC developers get access to some Intel® hardware supporting GPU decoding.

New add-ons and script framework so one can personalize its vlc.

If you link to this release, please use the following links.

VideoLAN is in discussion with SHOUTcast to solve the current SHOUTcast issue. We'll keep you posted as soon as possible.